Feel like you’ve already watched WAYYYY too much Netflix? May we suggest researching Bigfoot to temporarily escape life’s worries and burdens? Now, before you pack your night vision equipment and head deep into the forest…we have a different idea for you.  What if we were to introduce you and others to the greatest Bigfoot recordings available on the internet? We’ve compiled a list of our favorite videos currently available on YouTube.

You may ask yourself, “Why do I need their list?” “Can’t I just search on my own?”

Often described as “going down the rabbit hole”, watching Bigfoot Videos on YouTube can lead to hours of fun, excitement, fear, wonder…perhaps even belief! Unfortunately, not all videos are quality videos.  YouTube is filled with clickbait, promising 100% real proof that Bigfoot exists. We don’t want you to have to sift through clickbait; and we want you to come away with a stronger belief in the possibility of Bigfoot’s existence.

Here is a list of the Top 5 Bigfoot Videos which we feel are far more likely real than they are fake:

The granddaddy of them all, the famous 1967 Patterson Gimlin film.  This clip was recorded near Bluff Creek, California.  Scientists and video experts alike, have dissected every portion of this video; only to come to the same conclusion…it is real!

Two interesting notes of information regarding the backstory:

A. Roger Patterson and Bob Gimlin lived in the Eastern Washington area and did most of their research there.  We know the video is real but assuming it’s fake; why go to California to fake it?

B. Did you know there was a second set of tracks with Patty (the female Sasquatch captured in the film)? That’s right.  Patty’s track is actually a couple inches smaller than the second set of casted tracks from that day.  We believe these larger tracks likely belonged to Patty’s boyfriend.

Widely considered the second-best film footage of Sasquatch, is the Paul Freeman footage from Deduct Spring, near Walla Walla, WA.  For those of you who don’t know; Destination Sasquatch hails from Walla Walla, so we’re admittedly biased when it comes to the Freeman footage.  However, we’d like to share a few pieces of insight before you overthink our biases.

Paul wasn’t a man of money.  The ability to build suits of this caliber would have not only been near impossible, but would have cost way more than Paul could have afforded; especially considering the fact that options to make money off Bigfoot, at the time, were next to non-existent so there would have been no chance of making his money back.

Paul filmed the footage over the top of his son’s birthday party.  Which begs the question…”if you were to spend your life savings on Bigfoot suits…wouldn’t you use a new video tape?”

We know this area like the back of our hands.  The precise location the Sasquatch were captured on film, is perhaps the absolute worst spot to film (in terms of surrounding available areas to film.

The “Wes and them” Paul refers to at the end of the video, is Wes Sumerlin, a local Sasquatch researcher, commonly referred to as the Grandfather of all things Bigfoot.  Not to get into Wes’ backstory too much, all we want to convey is that if Paul brought Wes to this location and showed him the tracks; it’s because they were real.  Wes would have been the first one to call the encounter a fake, as he was an expert tracker and had extensive knowledge of the creature.  Why would Paul immediately want to bring a professional tracker and Sasquatch expert to a fake scenario?

All things considered…this footage is real!

It’s called the Independence Day footage because it was filmed by a person on the fourth of July.  Today, you’re going to be introduced to an extra special treat…we want to introduce you to Thinker Thunker.  If you’re not familiar with Thinker Thunker, he’s one of our favorites in terms of how well he breaks down videos and still images.

Let us offer additional reasoning for believing the independence footage to be real.  No sane person would create multiple opportunities to bust the fake by creating two creatures to be analyzed.  In other words, why push your luck if you’re trying to fool people? Once again, consider the cost and time that would have gone into creating this…if it were fake.  You can check out Thinker Thunker at https://thinkerthunker.com/

Our fourth choice is the turkey hunt video.  Once again, we’re going to defer to Thinker Thunker on this one.  He does a great job of breaking down the video.

We would however like to add once again, why three Sasquatch? Why not just one? Not only would it be cheaper and take less time to just have one Bigfoot in the video; it would increase your odds of fooling people if you just had one Bigfoot.

We filmed the excursion and let’s just say, our boys’ lives were forever changed during that trip.  You can see more of our videos here https://www.destinationsasquatch.com/videos/

Bigfoot is real.  We know this to be true.  We hope that by watching the Bigfoot videos outlined in this post, you now have a better appreciation for the possibility of a giant ape-like creature living in the forests of North America. We hope you have enjoyed all of these videos.  Don’t forget to subscribe and share.  Let us know what you think about the videos! If you have a Bigfoot Encounter let us know in the comments! 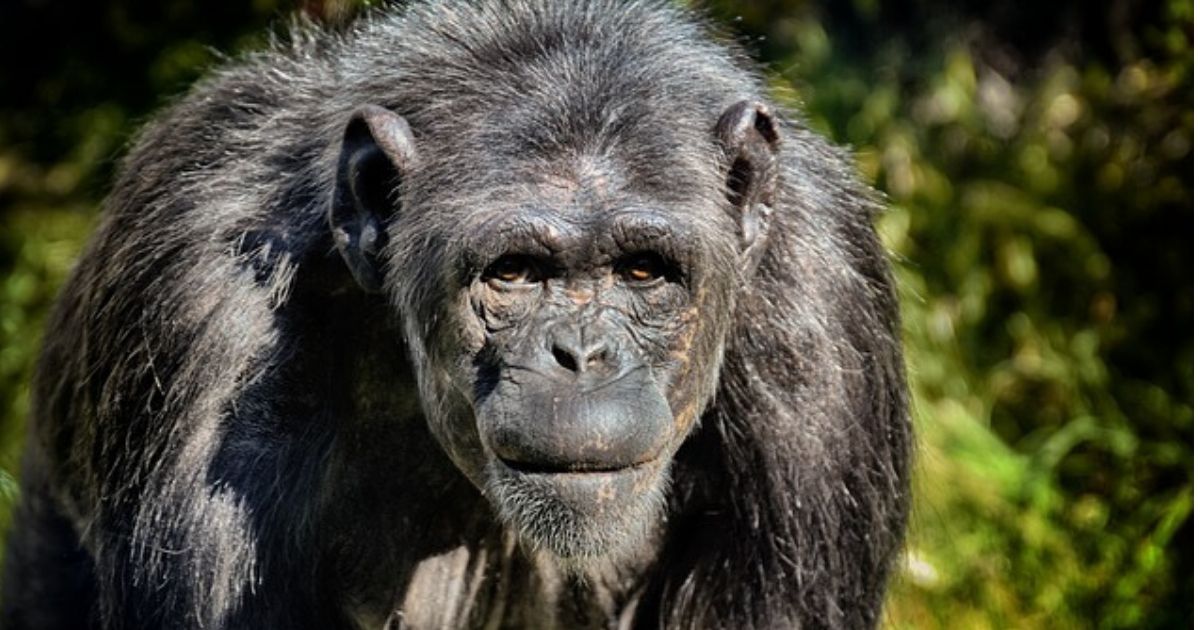